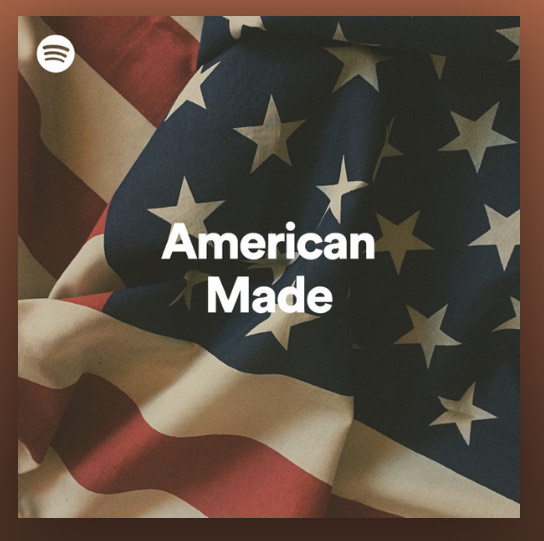 CHECK OUT THIS SPOTIFY PLAYLIST 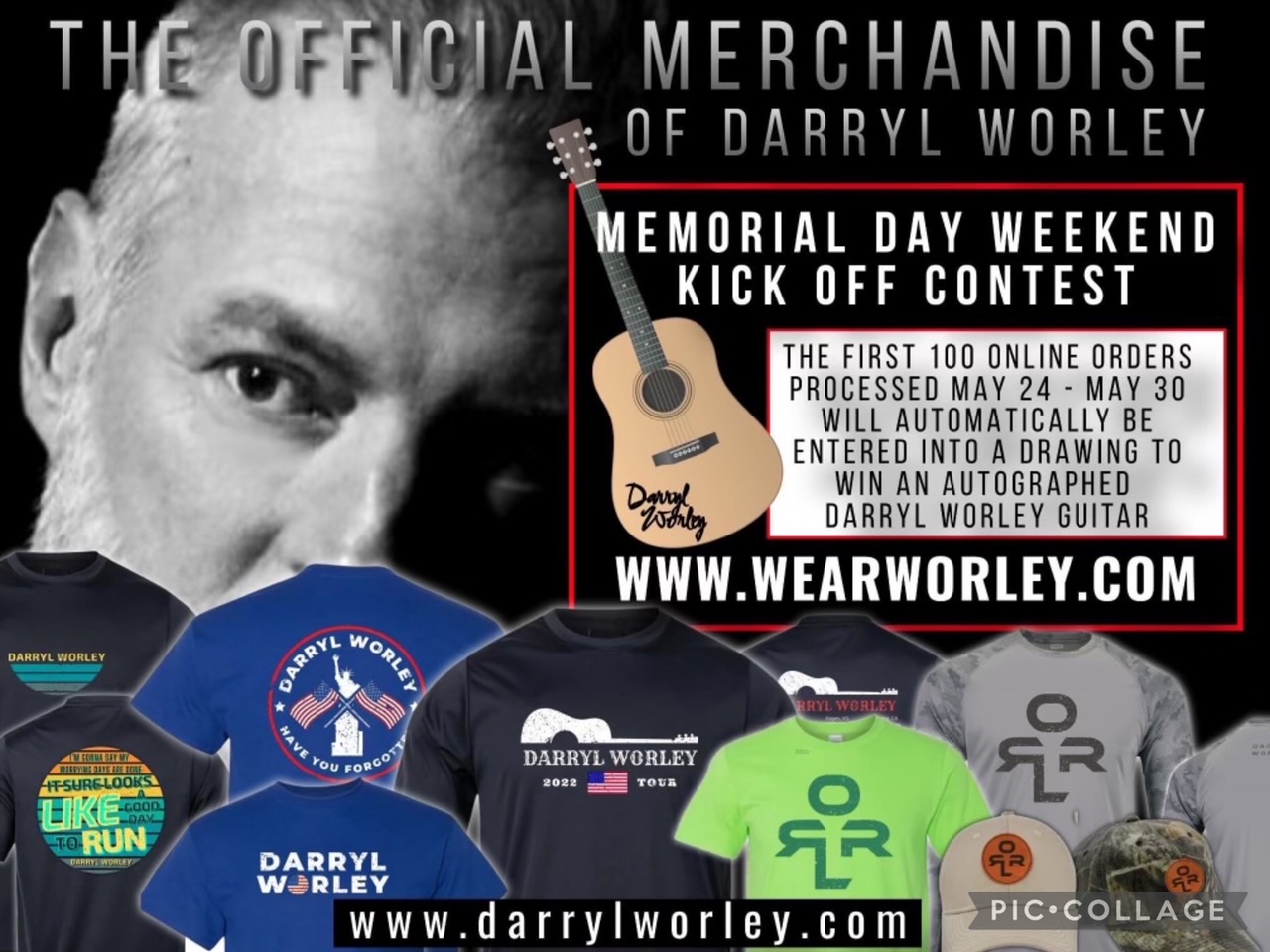 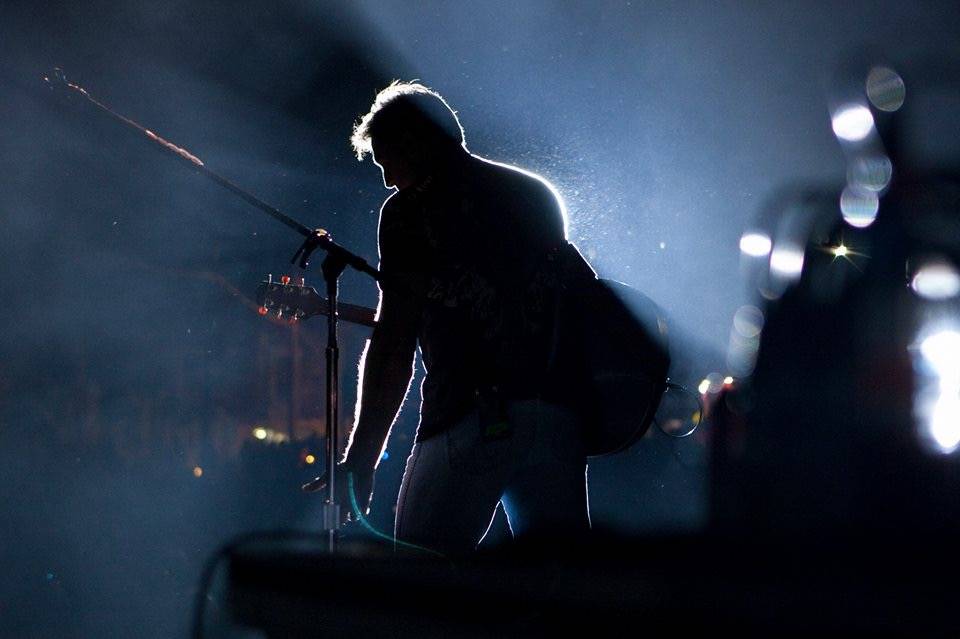 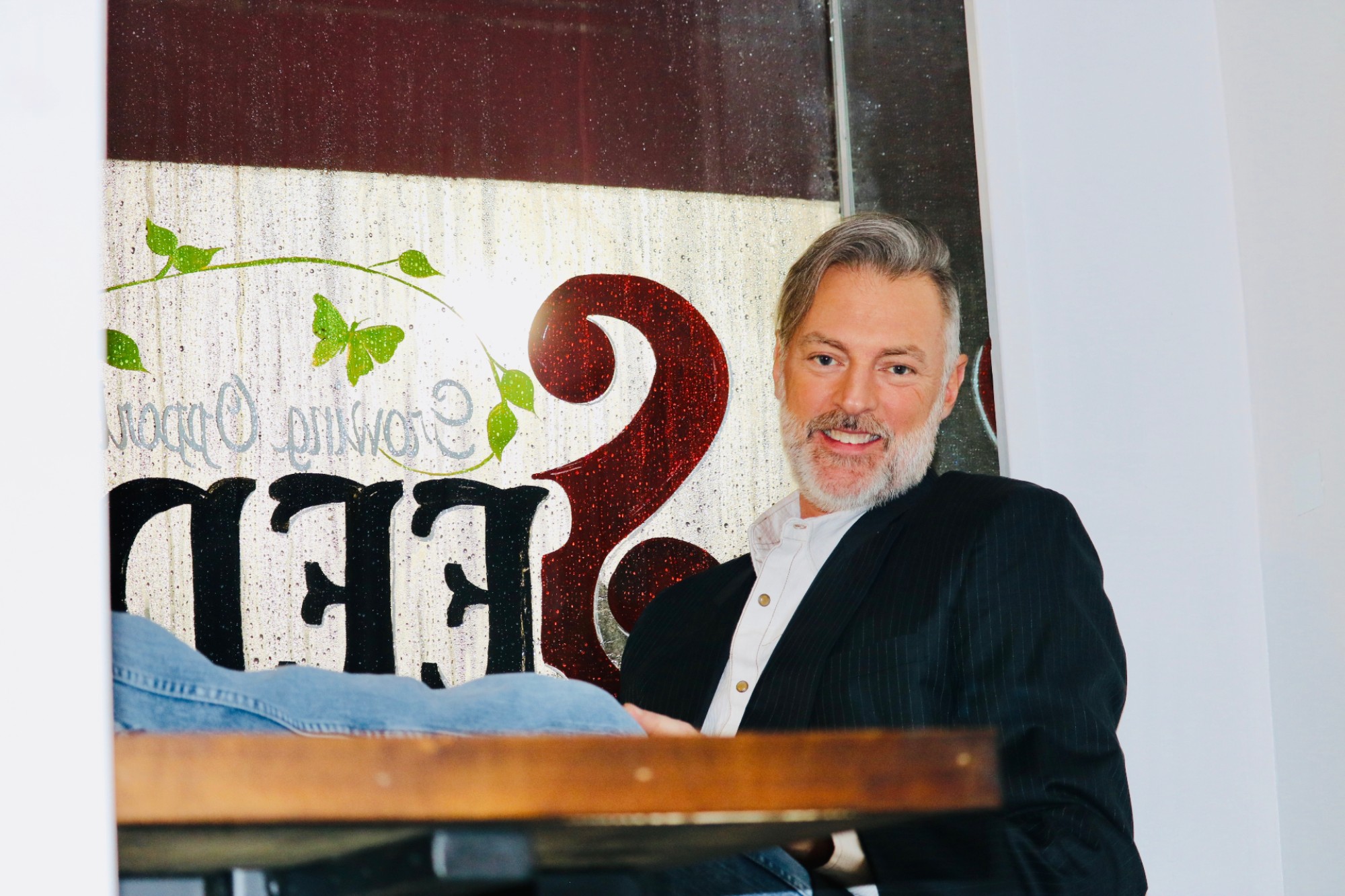 The page you requested could not be found. Try refining your search, or use the navigation above to locate the post.

The rich, reedy tones and all-American, blue-collar themes in his #1 hits “I Miss My Friend,” “Awful, Beautiful Life” and “Have You Forgotten?” are reminders of the down-to-Earth, Haggard-like Darryl Worley you always knew.

The island vibes and blue-eyed soul in new songs “It’s Good To Be Me,” “Lay It On Me” and “Lonely Alone” suggest there’s another, almost-funky, version of Worley that’s been kept under wraps.

The alternate sides are both on display in Second Wind: Latest and Greatest, a project that mixes the traditional-country history he established in Nashville with the ragged soul that’s deep in the bones of Muscle Shoals, a musical Alabama hotbed where Worley got his start. The area hosted hit sessions for Aretha Franklin, Bob Seger, Wilson Pickett and The Rolling Stones, and the sweaty swagger of the region’s recording studios was a perfect fit for Worley as he recorded an album that re-establishes him in country culture.

“It’s like we stumbled onto something in an attempt to stumble onto something,” Worley says. “We were just kind of feeling our way around in the dark.”

Produced by guitarist Billy Lawson (Sammy Kershaw, Mo Pitney), Second Wind was built with a relaxed atmosphere. Little attention was paid to the clock by Worley and his longtime band, who helped bring the hits forward to their 2017 sound while pumping some ultra-human attitude into the new stuff as well.

“So many of those tracks and grooves on the older songs have changed over the years,” Worley allows. “Like ‘Tennessee River Run,’ we did more of a train beat on the original record, but we’ve always played it like Little Feat, with that funky ‘Dixie Chicken’ groove, where you almost can’t find the downbeat. My band does that as good as anybody. And the songs came out exactly how they sound when you go hear them live.”

Second Wind is aptly titled, since it’s the first full-length album released by Worley in eight years, following a self-imposed layoff from recording that has the same familial motivations that spawned Garth Brooks’ legendary retirement from touring. Worley’s wife, Kimberly, gave birth to a girl in 2008, and the weight of the father-daughter relationship was greater than anything he’d anticipated.

“I needed to take some time to figure out what being a daddy meant,” he remembers, “and it meant a whole lot more than what I thought.”

He cut back on his touring and limited his studio work to small, focused releases, including an EP that was targeted to his passionate military supporters. He made daughter Savannah his top priority. That was an easy decision, but it dredged up uncertainty about what that might mean for his music career.

“A buddy of mine said something to me that was like a God-send at that time,” Worley notes. “He said, ‘You know, people in this business do make comebacks.’ I agreed, and he said, ‘Well, you’ve got to go away before you can come back.’”

In fact, Worley has never been afraid to walk away if it meant standing up for his mission as a voice for the working class.

Born and raised in southern Tennessee by a Methodist minister and a church-choir mom he describes as a “prayer warrior,” Worley started his musical career at the FAME Studio in Muscle Shoals, under the tutelage of producer/publisher Rick Hall (Mac Davis, Jerry Reed), where he remained for a solid five years. He played clubs almost nightly, honing his stage craft at the same time he was woodshedding his songwriting skills, and as Worley gained confidence, he found his way to Nashville. There, he secured a recording deal in 1999 on the basis of some demo recordings that showcased his authoritative vocals and his understanding of the hard-working country audience.

“I’m a traditionalist,” he proclaims. “I came to Nashville because of mentors and heroes like Merle Haggard and George Jones. I’m sure people hear that until they’re blue in the face, but to me, it’s very true.”

He discovered, however, that the music business didn’t share the depth of his passion for that old-school sound. Numerous voices in Nashville were pushing him to sing more contemporary songs and to co-write more often with well-known composers. The songs from the demo that got him signed were tossed in favor of other material that may have fit the trends, but didn’t quite suit him. So Worley put his foot down.

“No” proved to be a powerful word. The powers that be came after him, relented on their creative demands and – lo and behold – several of those songs from the demo ended up becoming his first hits. His inaugural album landed three Top 20 titles – “When You Need My Love,” “A Good Day To Run” and “Second Wind” – and his second album’s namesake, “I Miss My Friend,” brought his first #1 single.

A USO trip would provide a blockbuster. Worley visited Kuwait and Afghanistan during the Christmas season of 2002, and he was inspired by the dedication and sacrifice of soldiers who put their lives on the line for their beliefs. Shortly after his return, he co-wrote “Have You Forgotten?” with Wynn Varble (“Waitin’ On A Woman,” “A Little More Country Than That”), practically demanding that America keep its focus in its battle against terrorists. The song spent seven weeks at #1 on the Billboard country singles chart, one of only five titles to reign that long during the 21st century’s first decade.

“Have You Forgotten?” clearly struck a nerve – “It was unifying, it was more the voice of the people than even I thought it would be,” Worley admits – but it also proved to be almost too big for his career, which was still building at the time. Some established artists declined to have him open for them, since “Forgotten” rendered their set anti-climactic. As a result, he skipped a step in country’s typical audience-building concert progression.

“There’s pros and cons to everything,” he says with a shrug, “but I could be remembered for something a lot worse than that.”

That key period in Worley’s career impacted his sense of community and the role that music can play in bolstering the mindset of his audience. He’s continued to perform for troops since that initial trip, going on more than 15 USO tours, sometimes losing money in the process to show his appreciation to his fellow patriots. Additionally, he established the Tennessee River Run, an annual multi-day event in Savannah, Tennessee, that brings in money for the Darryl Worley Cancer Treatment Center, a facility that offers assistance in a region that was previously unserved. He’s enlisted friends such as Ronnie Milsap, Tracy Lawrence, Lee Brice, Craig Morgan, Diamond Rio and Charlie Daniels to play the River Run through the years, typically raising more than $100,000 annually for local charities. The impact of the cancer center was underscored for Worley when his dad coaxed him to attend a cancer survivors event without telling Darryl what he was walking into.

“This whole gymnasium was full of families, and when all of the festivities were over, they lined up to shake my hand and take a photo, and the line of people wrapped all the way around the gym,” he remembers. “I decided I’d never miss another one of these. Those people have walked into the center and walked out with a clean bill of health.”

Worley has clearly made a difference in his neighborhood, using his celebrity to improve the lives of the people around him. It’s the same goal he’s applied to his music, whether it’s honoring soldiers in “Have You Forgotten?” seeking positivity in “Awful, Beautiful Life” or celebrating responsibility in “Family Tree.” Those messages are all present in the Greatest portion of Second Wind, and the Latest songs continue the pattern. “It’s Good To Be Me” locates the elusive silver lining in life, “Runnin’” finds meaning in obsessive activity and “Lonely Alone” encourages honesty in times of personal hardship.

“Lonely” worked that way for Worley – it set the stage for a heart-to-heart chat with his wife that set their relationship back on course.
“It was a wakeup call,” he reflects. “You just don’t know how many other people it might help.”

In the end, Second Wind signals Worley’s return to the national stage after a period of recommitment in his home life. The new music puts an unexpected sonic spin on a familiar voice while reaffirming the uplifting intent that continues unabated throughout his entire body of material. Worley’s always been prepared to walk away if the songs didn’t make a difference, and Second Wind is an apt summation of the values and authenticity that have driven his entire career.

“I’ve already had the fame and it almost killed me,” Worley says with a laugh. “I don’t know if I’ve ever been really big on that, but I have been big on wanting the music to shine. It does the work, it ought to get the credit.”